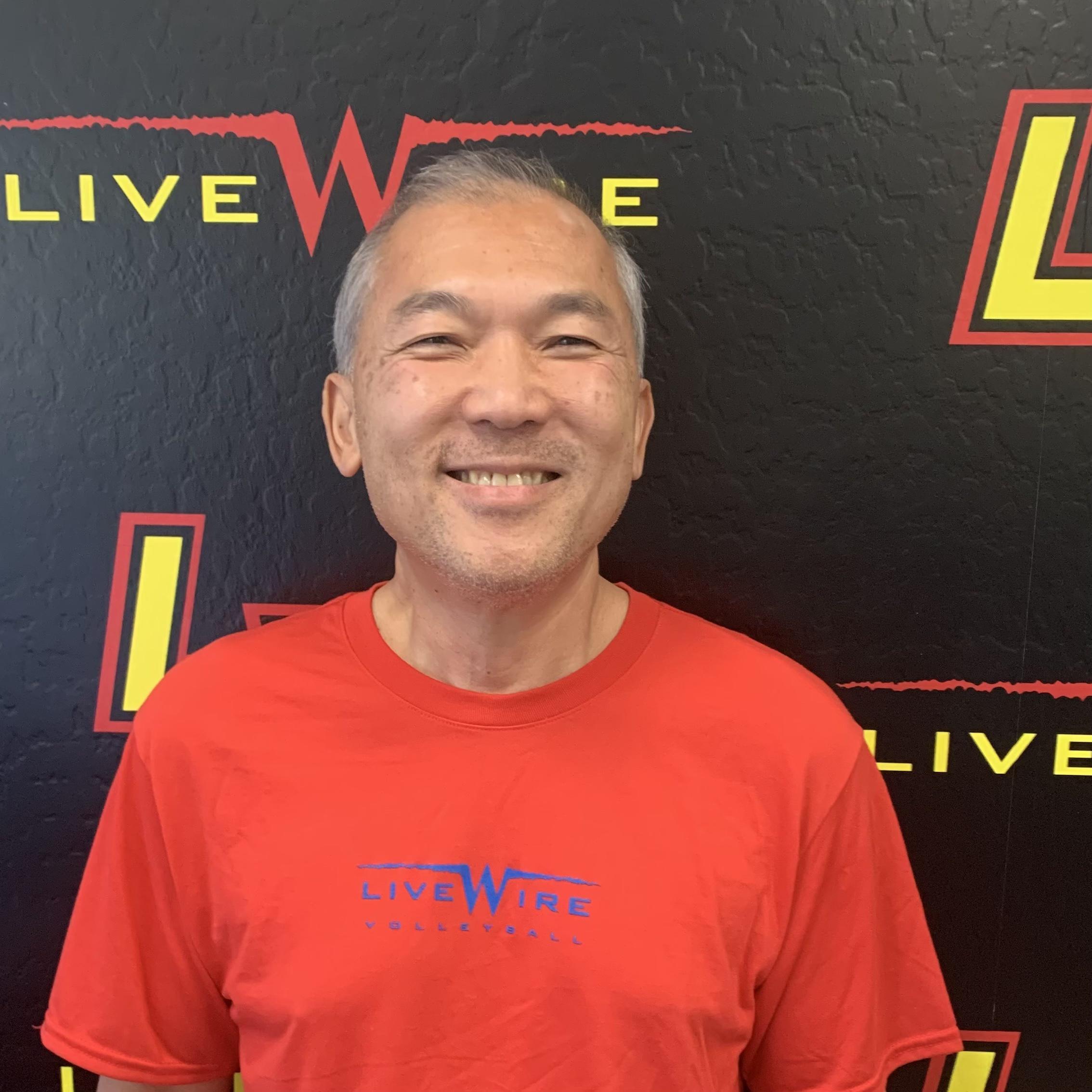 DT, former owner of Kingdom Courts Volleyball Facility and founder of Arizona Sky Volleyball Club, began his coaching career in 1997 for the Adult Volleyball at North Phoenix Baptist. He started his club coaching career with Phoenix Joys in 1999 as Head coach for 13-2 and 14-2. DT's passion for volleyball grew over the years and has led him to build Kingdom Courts, the place for volleyball, with 3 other families in 2002. DT developed his passion for the sport from playing intramural volleyball at the University of Illinois. DT as a player competed at USAV National, local leagues and tournaments until the end of 2019.

DT specializes in developing young athletes (girls and boys) and is well respected around the valley.

From the ground up, DT pioneered the Developmental Programs (CVP-Club Volleyball Preparatory and Sunday Skill Training), Friday Night Volleyball Draw , 4x4 Junior League, Sunday 35+ Adults Drop In and various tournaments (AZ Finals, AZ Kickoff, Junior High Friendship) that continues to strengthen AZ Region volleyball interest for all age groups. For the last few seasons, DT managed the ALL STARS project where potential athletes were recognized and assembled for after season out of state or in state competition.  He also conducts small/large group clinics, private lessons, leagues and indoor/outdoor tournaments since 1996.

From 1997 to today, DT has successfully coached many age groups from Developmental to 18’s. Teams that were coached by DT often earned a bid to National and received medals in the process. DT has personally taken 12-2 (twice), 13-2, 14-2 (twice), 15G, 16-2 to compete in the Junior Olympic at National. Proudest moment: 3rd place podium finished in National Division with Sky 14 Gold in 2017.

VOLLEYBALL IS LIFE, THE REST ARE JUST DETAILS!